Winter is coming! The new 2017/18 winter season is almost upon us here in the northern hemisphere and many people are already planning their winter vacations. The most popular questions being when and where it’s best to go. Planning for a group, or even a single family, can be a hassle as you have to keep in mind everybody’s schedule, who’s working, who has school, university and so on. For those of you traveling without children, this is much easier as you’re more flexible with taking time off. With children your vacation dates are pretty much forced on you and everyone else with children. In this post we’re going to take a look at European school holidays and give some advice on when to book your vacation to Bansko, children included.

For those of you who’ve set your sights on Bansko for your vacation it’s good to know when the school holidays are. Below we’re going to list the British, Bulgarian, Romanian and Turkish school holidays, as those countries combined represent most of people visiting Bulgaria’s premiere resort for skiing. But we’re going to start out with some tips first.

-During school breaks most low-cost airlines increase their flight frequency, but cheaper tickets run out fast. Generally, we suggest booking your plane tickets first before anything else. The earlier, the cheaper.
-This one is kinda obvious, but demand is much higher during the school holidays, than it is during the rest of the season. The best places to stay are booked out earlier, it’s harder to get a private lesson that isn’t booked in advance and so on. This is why we strongly suggest booking your trip with all the extras as much in advance as possible.
-During the peak of the holidays, some of the smaller shops and schools run out of decent equipment and some are even down with giving you very old gear, just to take your money. That’s why it’s best to stick to the bigger rental shops, such as us. But even we are very busy, so booking sooner will guarantee you the best possible equipment fitting time. Booking in advance is also a better choice than finding something on the spot during high season.
-If you’re traveling with younger children you can find more information about kindergarten options HERE.
-Booking a transfer from the airport to Bansko sooner rather than later is also a good idea. Some companies, Traventuria included, offer discounts when booking a transfer along with your ski equipment, which will save you money.
-Over the past few years, Turkish and other Balkan visitors have increased substantially. Below we’ll give information about their school holidays as well. Weekends have also gotten busier due to this.
-Don’t be surprised if you have to wait an hour in line for the gondola during the British mid-term holiday, this phenomenon is Europe wide, even in the most expensive resorts.  You can read up on how to avoid waiting in our article: “How to Survive the Gondola Queue”.
-And last but not least, don’t forget to take out insurance for each member of your party. 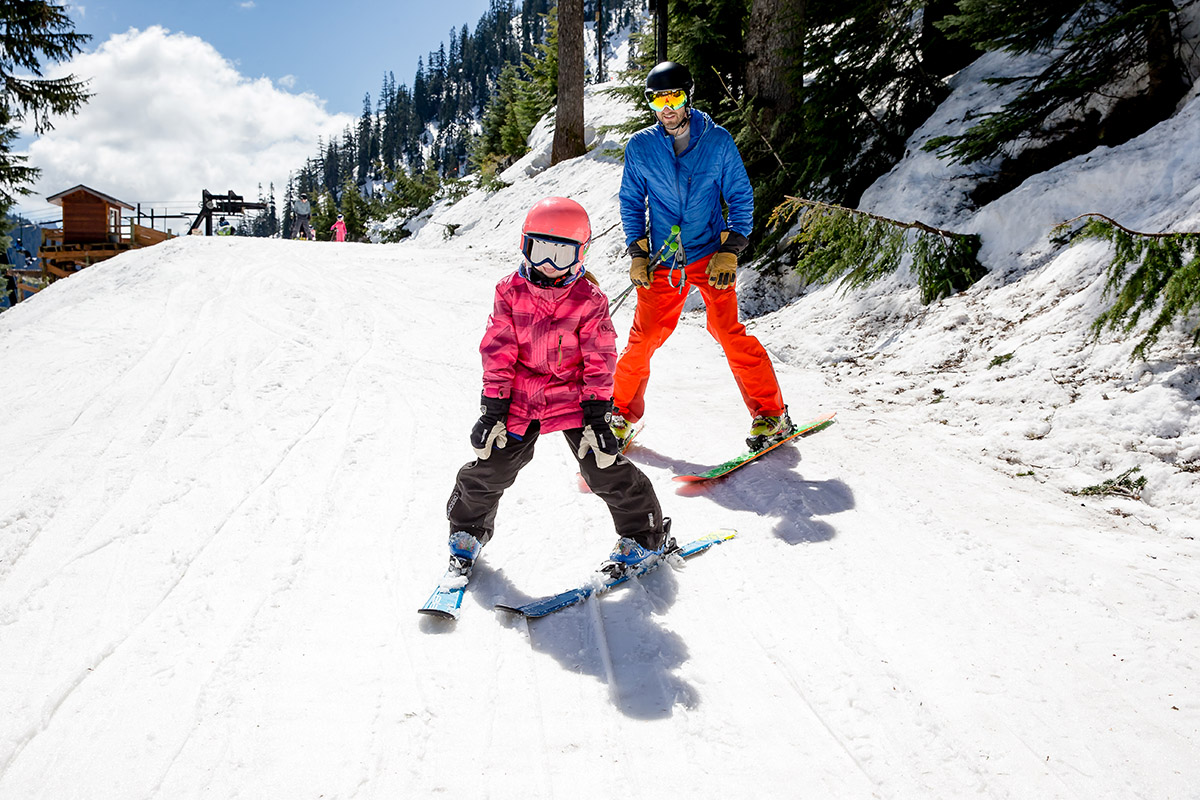 This one is self-explanatory, as most Christian countries have a break during the same period. Christmas itself is considered a family holiday and many people prefer to stay at home with relatives, rather than travel. This means that the resort is not that full during Christmas. Most people coming to Bansko during this vacation time come directly for New Years eve, due to the great parties all around the resort. One of the best times to visit Bansko is just after the Christmas holidays and before the mid-winter vacations during February. During this time the resort is much emptier and prices for many accommodations are slightly lower.

During the school mid-term breaks most winter resorts in Europe fill up as it’s the easiest time for most parents to take time off, without having to take out fake sick leaves for their kids. The most crowded time in Bansko is during the beginning of the British mid-term, especially during the first weekend. That is when there’s a mix of British tourists on vacation, Romanians and the Greeks who come during the weekends. Ques are mostly concentrated at the base gondola station and Bunderishka Polia, where most of the beginner slopes are.

If you’re required to going skiing when the kids are off school, then this may be the best time to do so. A combination of smaller lines, softer weather and big amounts of snow, make end of March skiing our favorite. In 2018 many countries, UK included, will have time off while the season is still open in Bansko, so it’s worth considering.

If you are planning on visiting Bansko for the first time, make sure to check out our “First Timers” section. 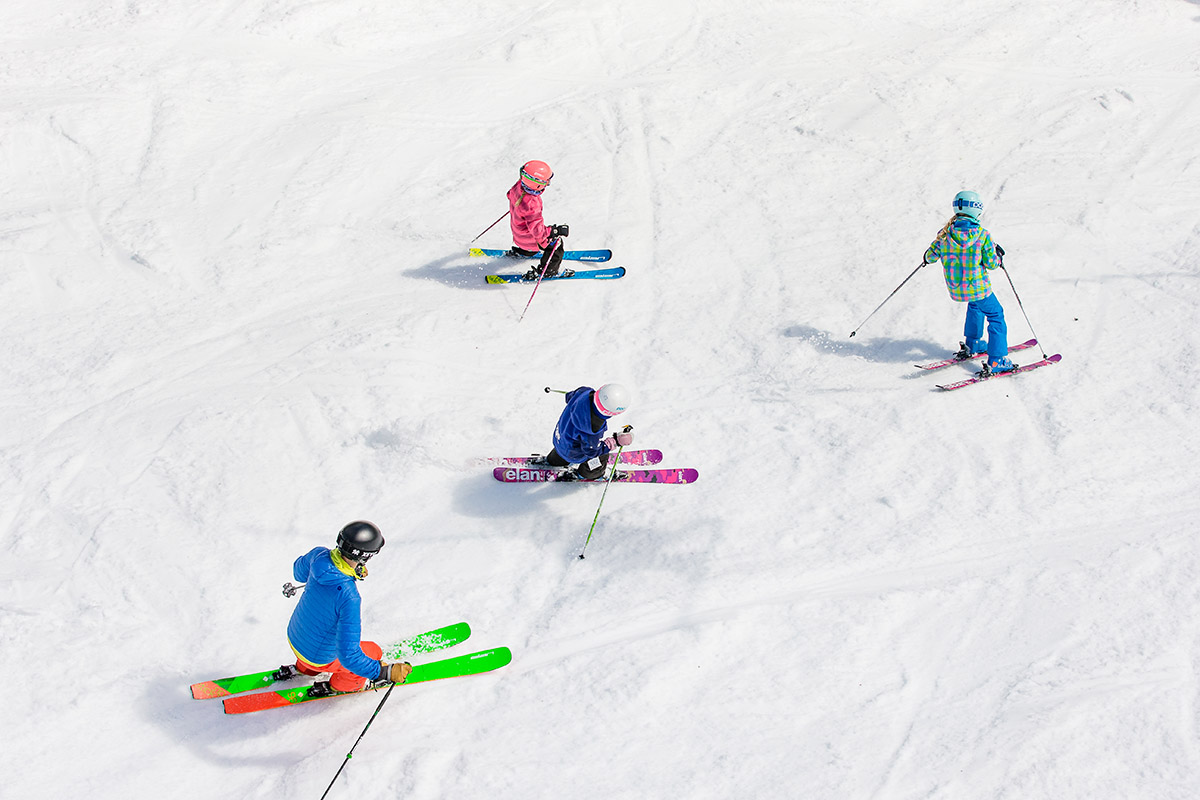