Here comes the second snow report for February! It’s the first one so far to describe the conditions on top during a cold and snowy day! It was snowing the whole previous night. This was much needed after the strong winds and the sun the previous days. 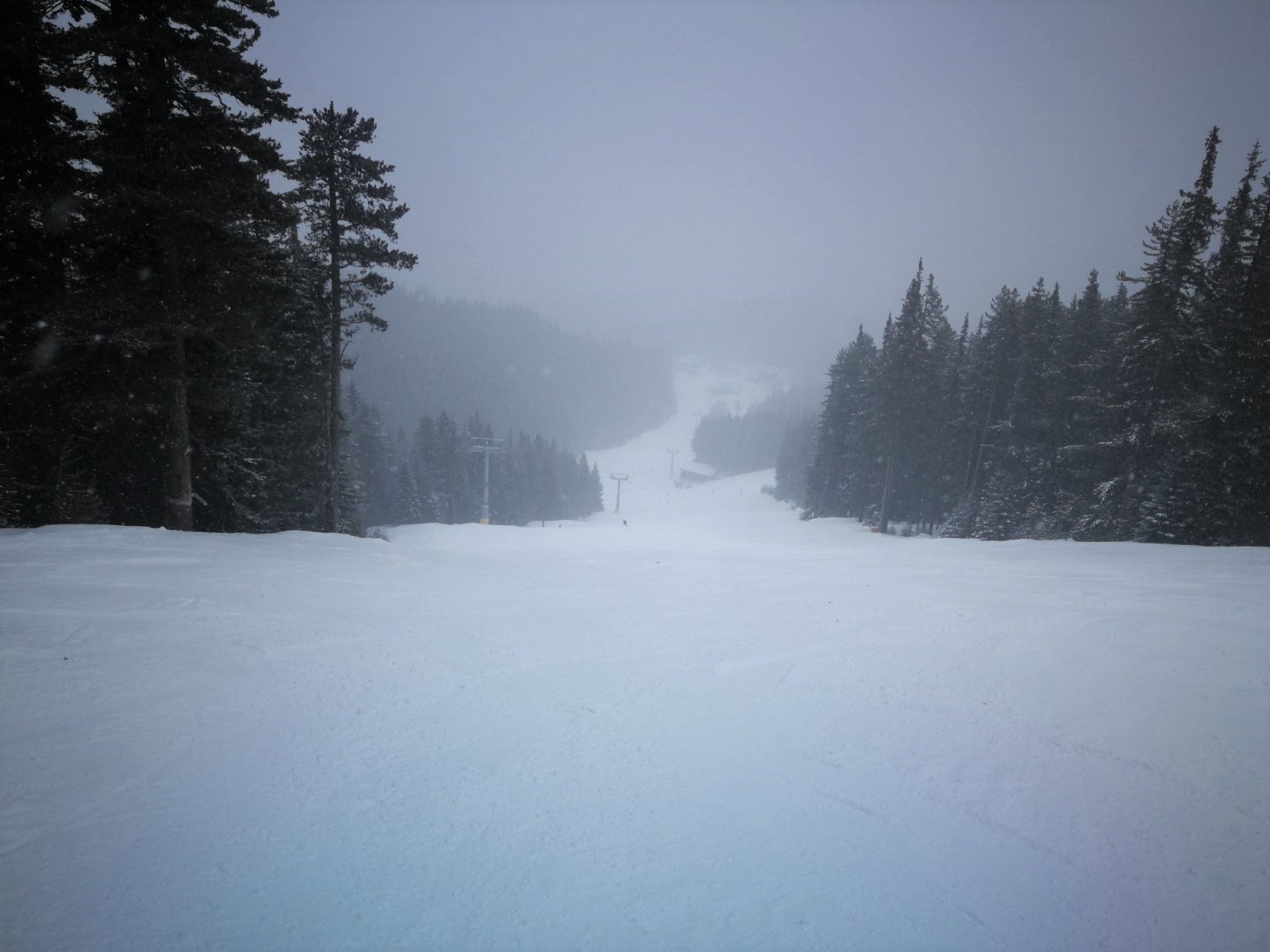 Balkaniada Ski Run in the fog

Weather conditions during the week

Yesterday it was really icy and shiny, so it was pleasant to be on the slopes, but, because of the ice, it was not very comfortable for beginner skiers. In the town, it was hurricane windy, but the ski zone was quite good, except for the top- Todorka and Plato Runs were closed. The wind today died down but the temperatures reached -15°C. The wind closed the runs around the top of the mountain for the whole week. Skiers couldn’t enjoy the blue runs Plato 1 and Plato 2 and the red ones- Balkaniada (in its higher part) and Banderitsa. The fun park is also not operating. 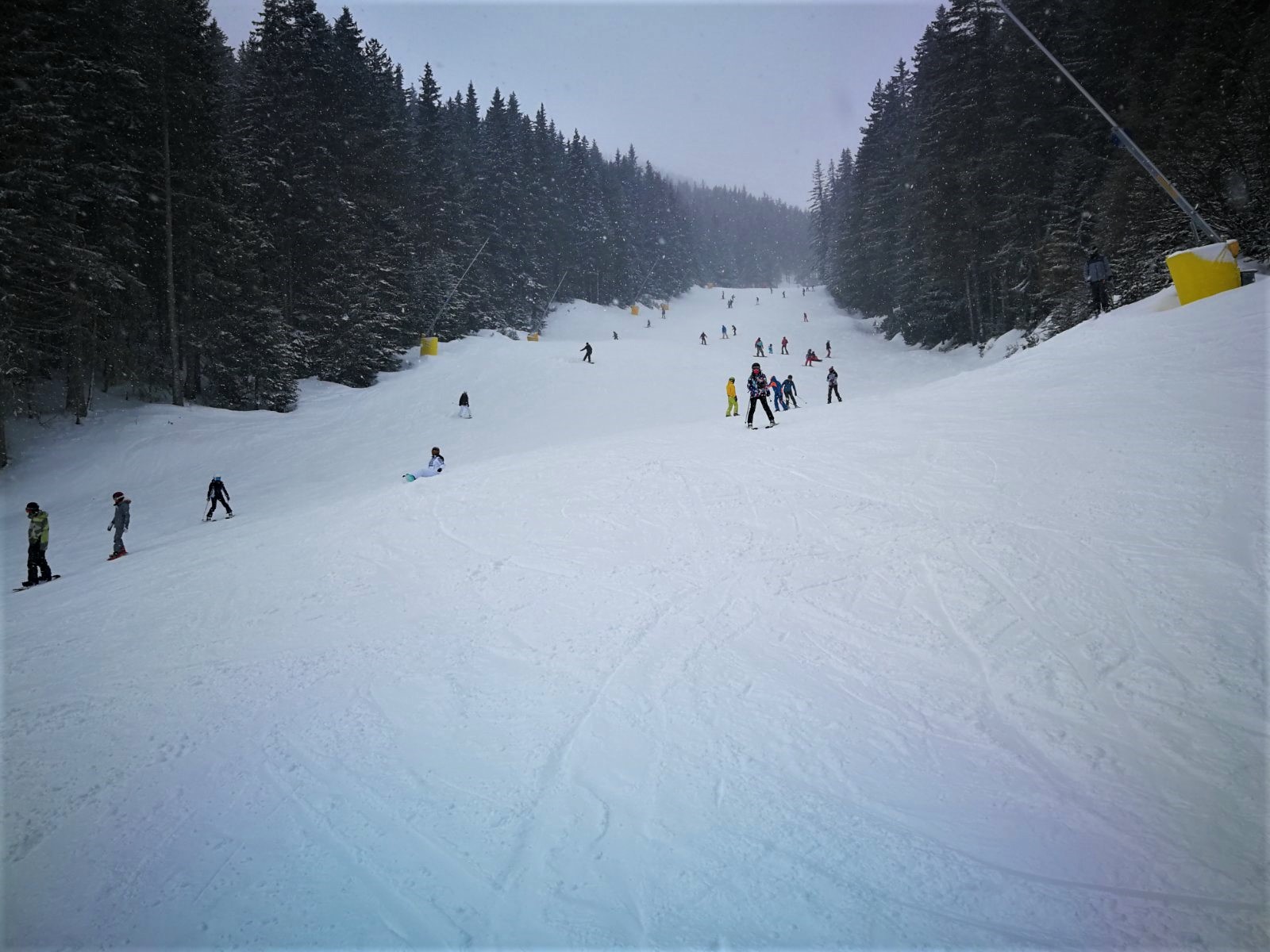 Ski Run Kolarski – the favorite slopes of all beginners!

As usual, the slopes on Friday and Saturday were much busier than during the whole week. It looks like the lack of free time activities because of COVID resulted in many local Bulgarian people hitting the slopes at the end of each week. It’s not too much to be said that the resort is 80% busier on Saturday than any other day of the week. However, the waiting time is a few minutes. The queues at the gondola are a real fairytale in comparison with the queues specific for this time of the year. Check the queue in real-time HERE! 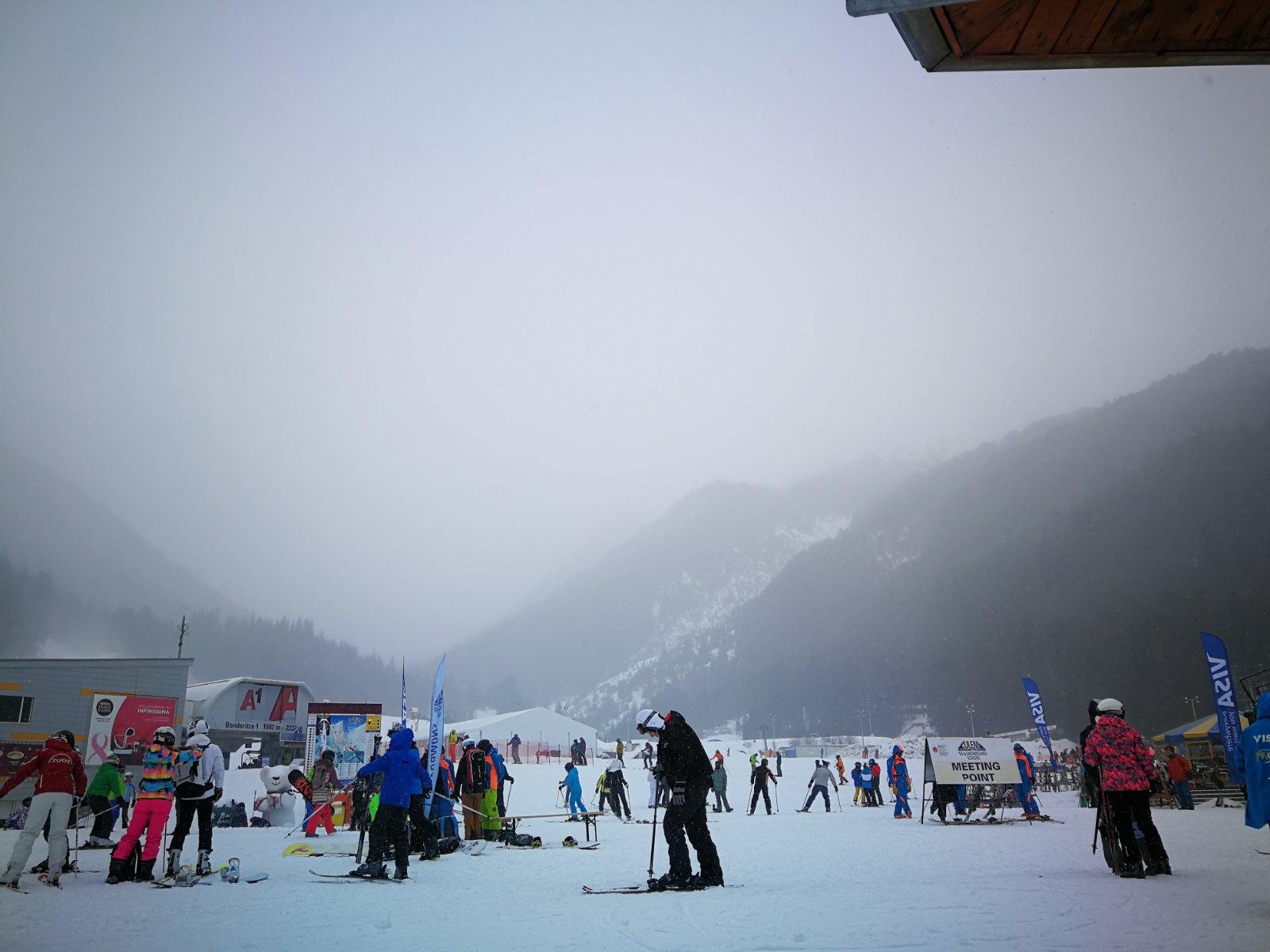 I am strongly recommending (especially for foreigners) to try sorting up anything in advance- lift passes and ski hire. This is saving a lot of time! Collect your equipment with confidence and ease, instead of losing time and energy searching for a rental center and queuing for a lift pass. The good companies offer protection packages for bookings during COVID, so there is no place to worry about your money!

As stated previously, the slopes on the very top of the mountain are not working because of the bad weather conditions. All of the other slopes and the ski road are fully operating and in a good condition, despite the snowfall. 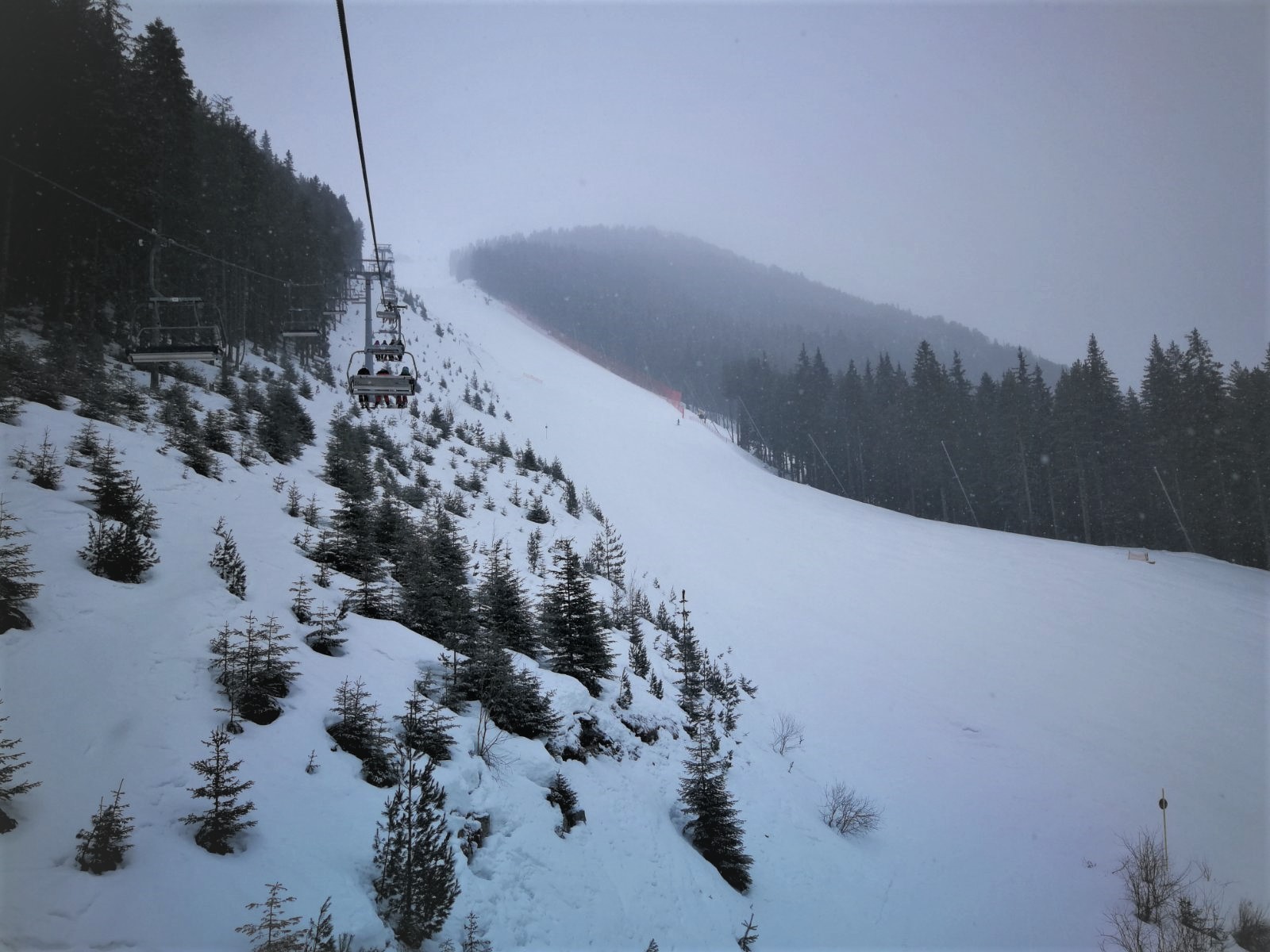 Take your time and come to enjoy Tomba now as it will be closed for the world cup preparations very soon! The competition is scheduled for the 27th and 28th of February. From the 1st to the 10th of March Bansko will host also the Junior Ski Championship. Tomba Ski Run will be closed during the whole period. 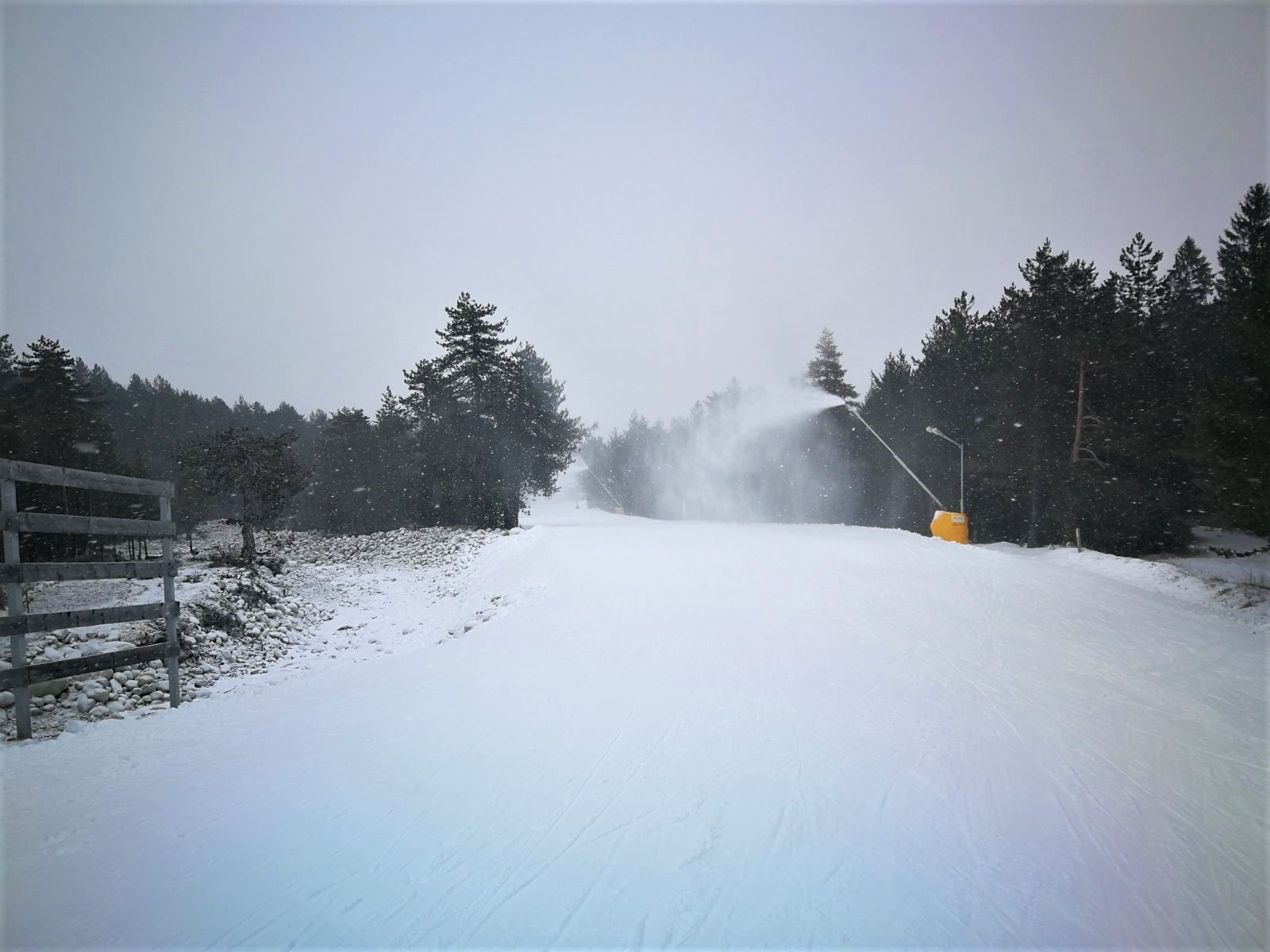 The mountain is covered with 170 centimeters of snow at Todorka Top. At the top gondola station- 100 centimeters and 40 centimeters in town. I would say that this snow cover is already “standard” for the area, as I report the same centimeters several times already. It’s good that despite the warm weather and the melting, there is always fresh snow to come at least once a week to recover good conditions. 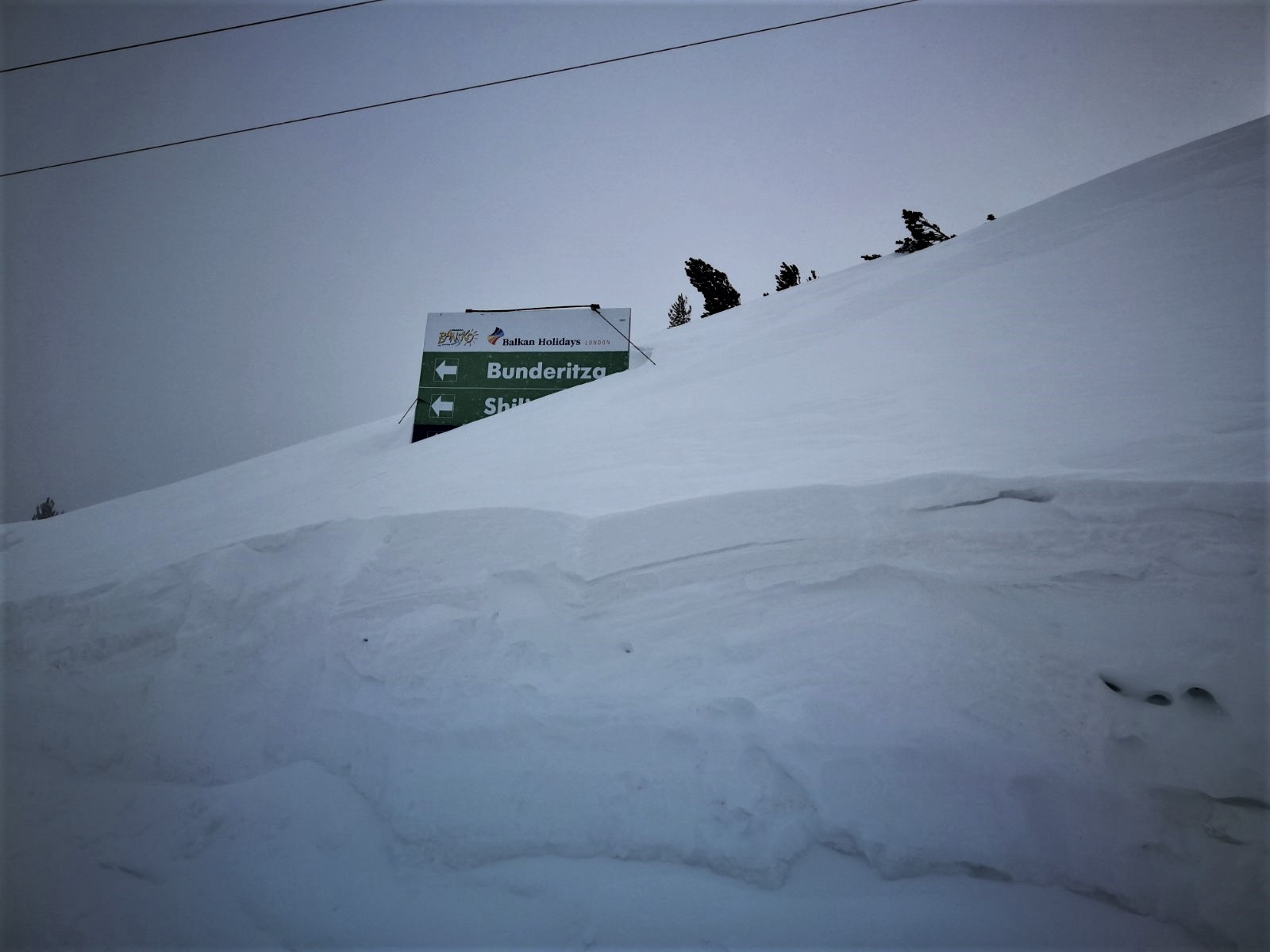 Please, don’t go off-piste! As stated on the official site of the resort, going off-piste is forbidden! The fresh snow in combination with the strong winds is very dangerous! 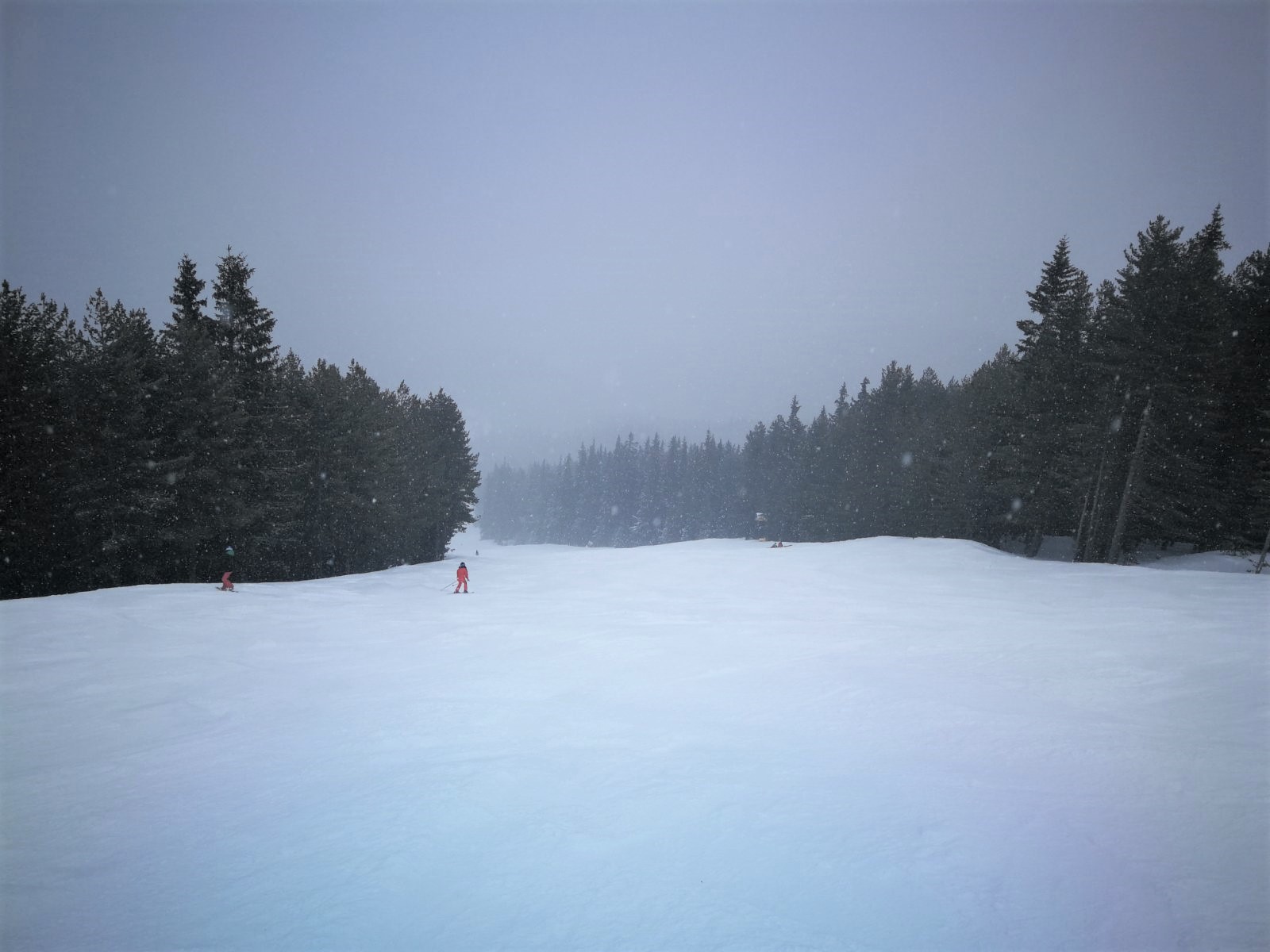 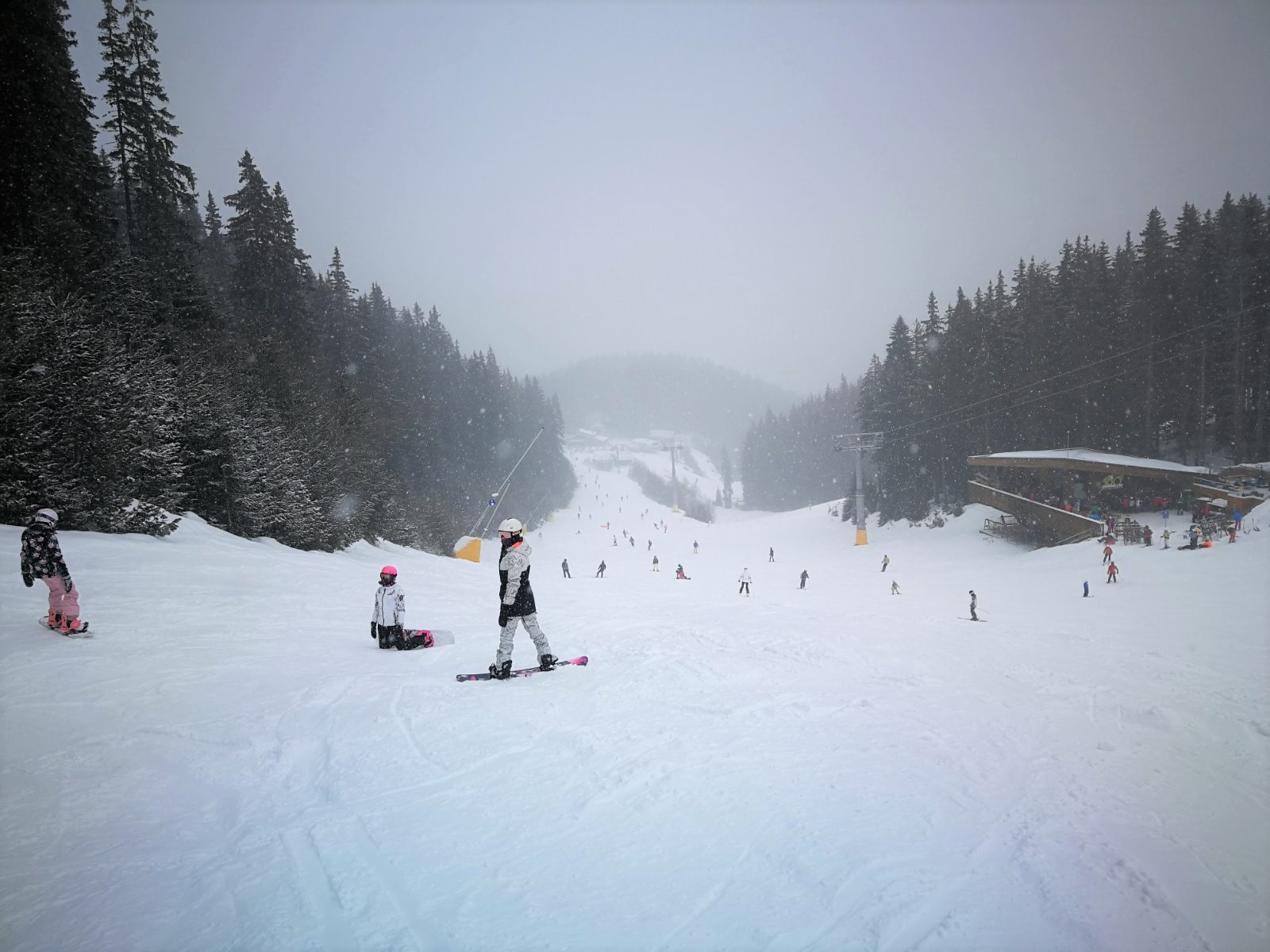 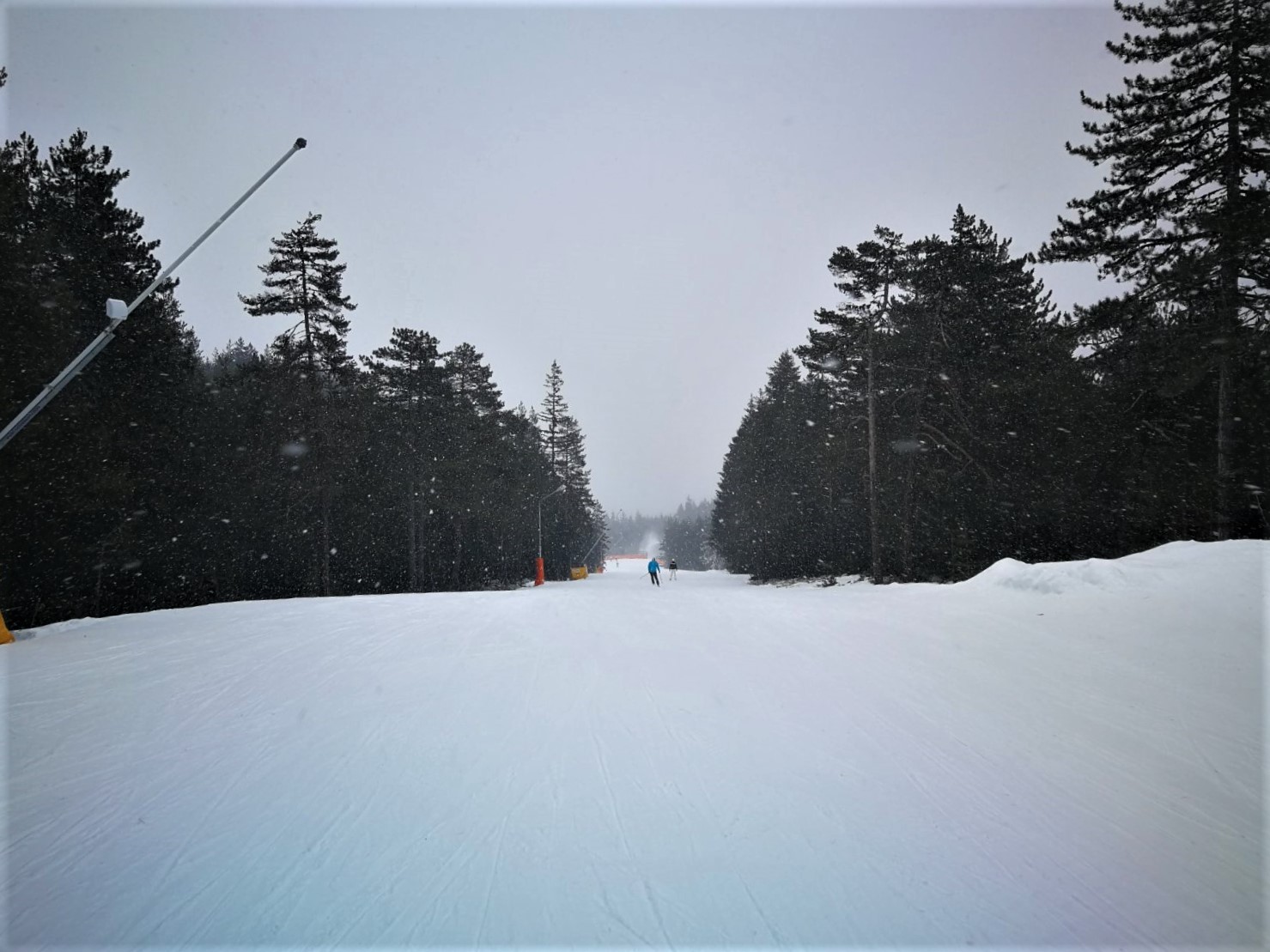